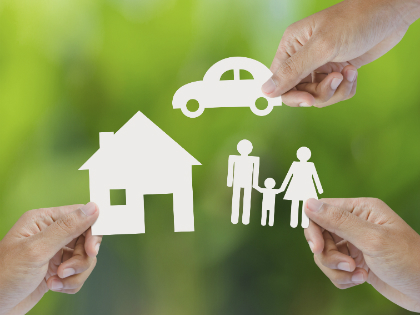 By being an independent agency, we have the advantage of being able to market your account to many different companies in order to get the best coverage and rate available. We offer the personal touch that larger companies can’t. In the event of a claim, we will be there when you need us the most! You will never speak to an automated machine. Our business plan allows us to treat our clients like family, just how we would want to be treated.

1971: Gerald W. Harris comes to work for the agency and remains until his retirement in 2013.